On Day 3 of this year’s Classic, we spent the evening in the community of Elgin. The town’s centerpiece is a stately 106 year-old Opera House/City Hall building where riders were welcomed for tours, a history lesson, and a taste of the show the cast has been working on for months. One of our Cycle Oregon volunteers, Wally Shriner, was so taken with the whole experience that he was moved to put pen to paper and write a little something to share with us. Take it away Wally:

show time. A little preview for a few

fun, but not Ashland.  Homemade

cupcakes and popcorn for sale

A few chimney sweeps were mingling

with the visiting patrons – poised and

charming – kids confident of their place

opera house and riding range in

Some words from a modest director

starts the show. Ambition here too,

house could tame the wild west.

“We’ll do a few shows to bring art

to a sleepy town” were as far

as his plans went.

the crowd with song and dance,

and sophistication as good as any

seen with city lights and wealth.

Proof of what’s possible with hard

work, six days each week and

dedication for art and for each other

and for a crowd of strangers

at a job well done and the pleasure

pure from a performance unexpected.

Nothing podunk about this cast. Actors,

dancers, singers.  Worth every decibel

of the standing ovation 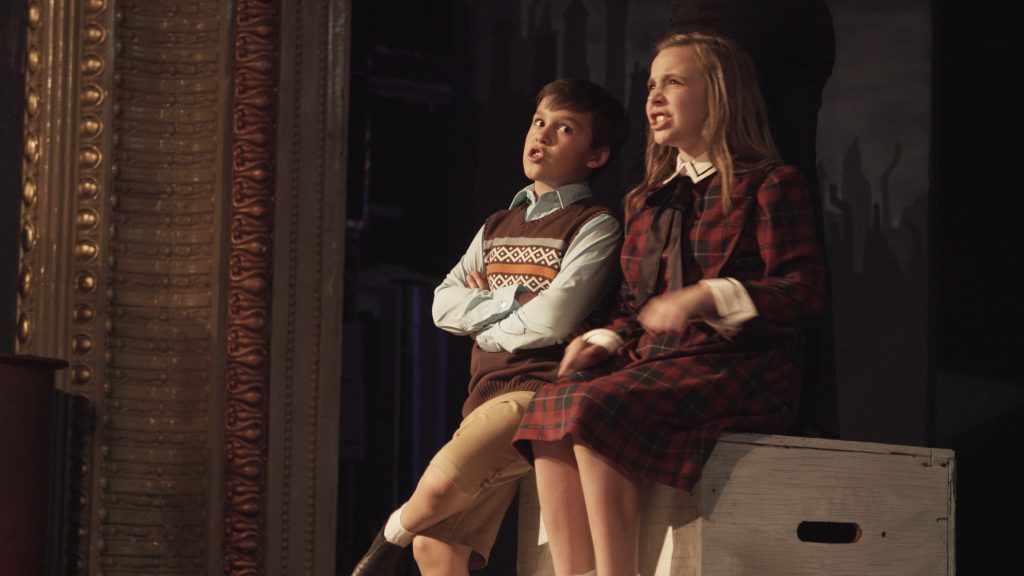 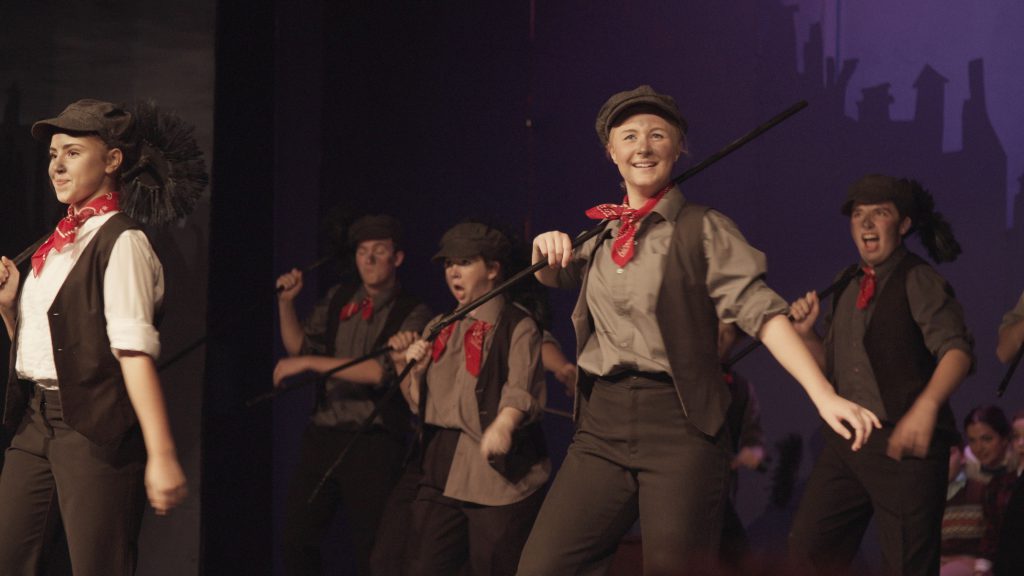 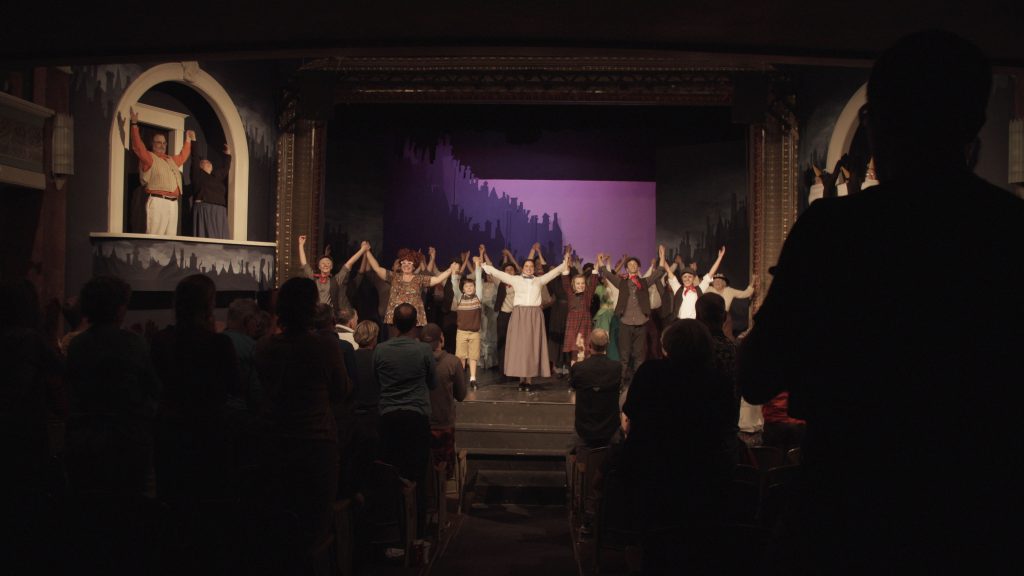 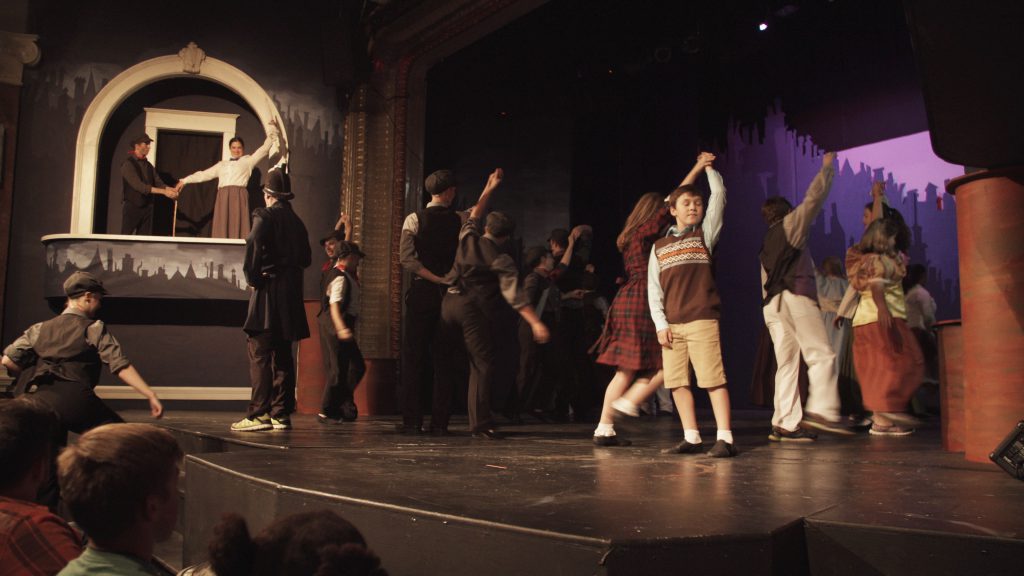 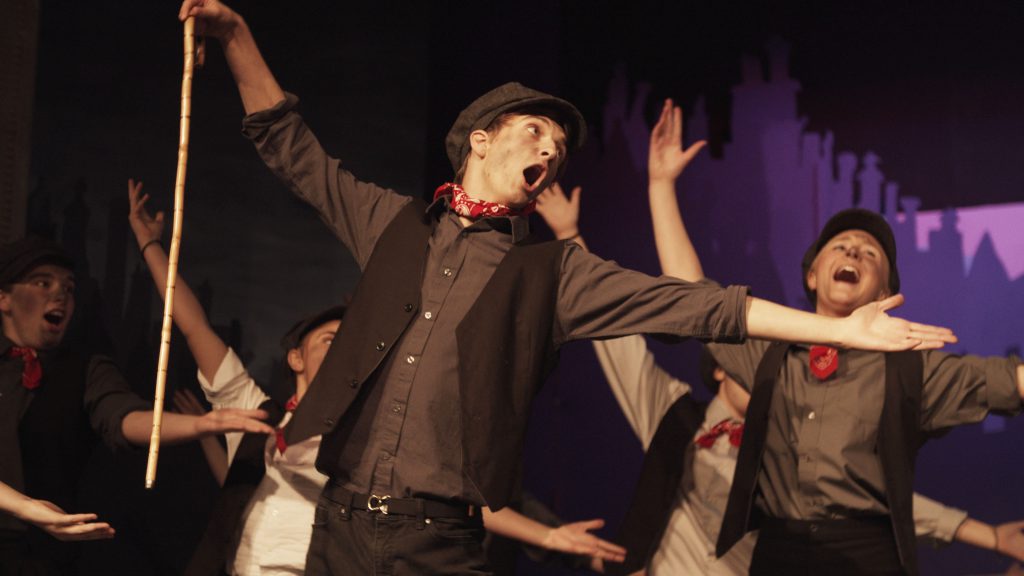 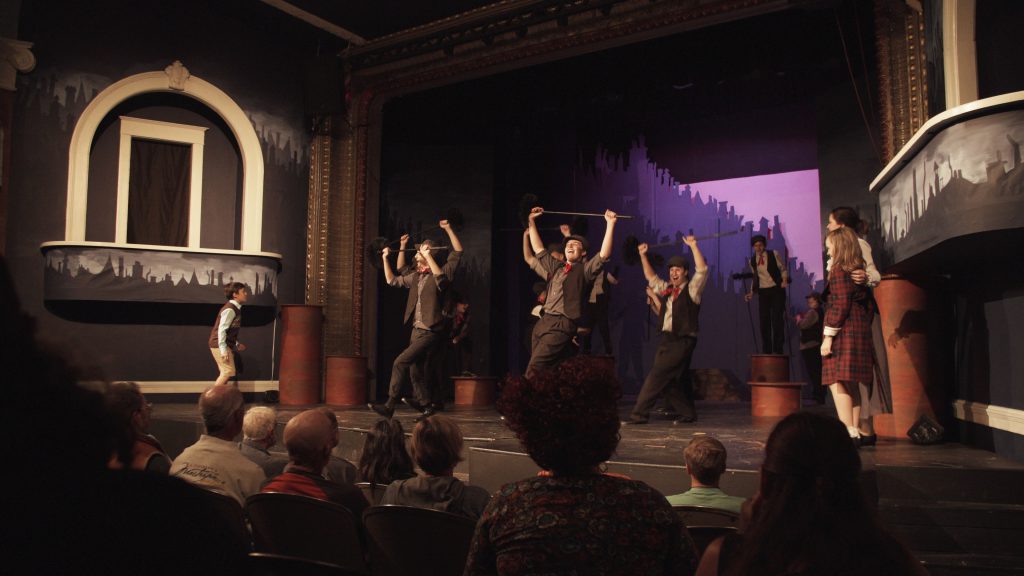 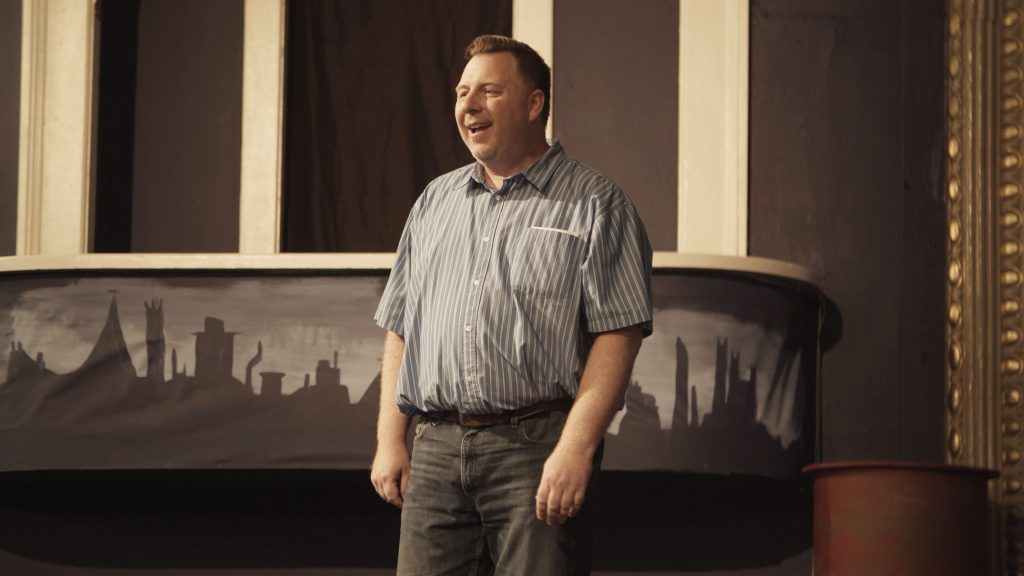 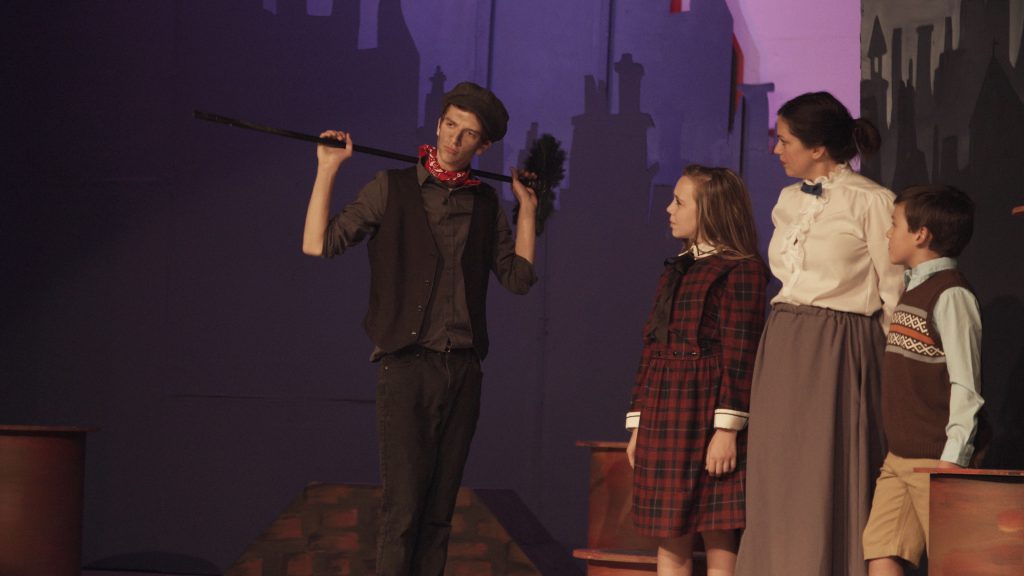