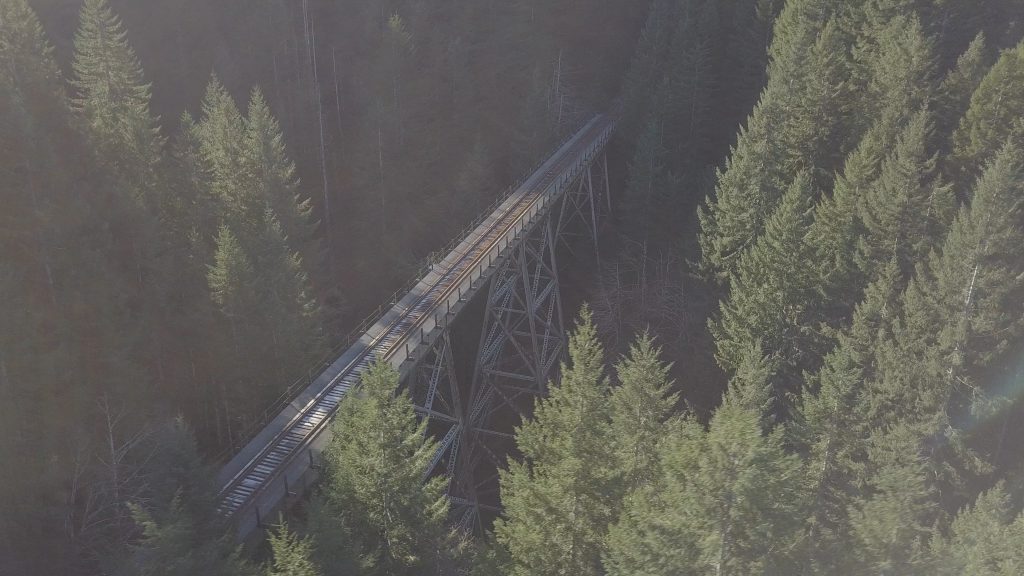 The Cycle Oregon Fund was able to award 14 grants equaling almost $95,000 this year. These grants will benefit projects like creating a technology-enabled classroom in Chiloquin, building a “cycling oasis” on a remote section of the Old West Scenic Bikeway, and remodeling and updating the community center in Port Orford. Thanks to voluntary donations from riders and supporters, the fund also awarded an additional $137,000 in community grants to the 2017 Classic host communities impacted by last summer’s forest fires.

In addition to these community grants, Cycle Oregon continues to contribute to our most ambitious project to date – the Salmonberry Trail. In the last four years we have donated $225,000 and have pledged to raise $1,000,000 in total for the Salmonberry Trail Project in an ongoing effort to restore this Portland-to-coast adventure trail.