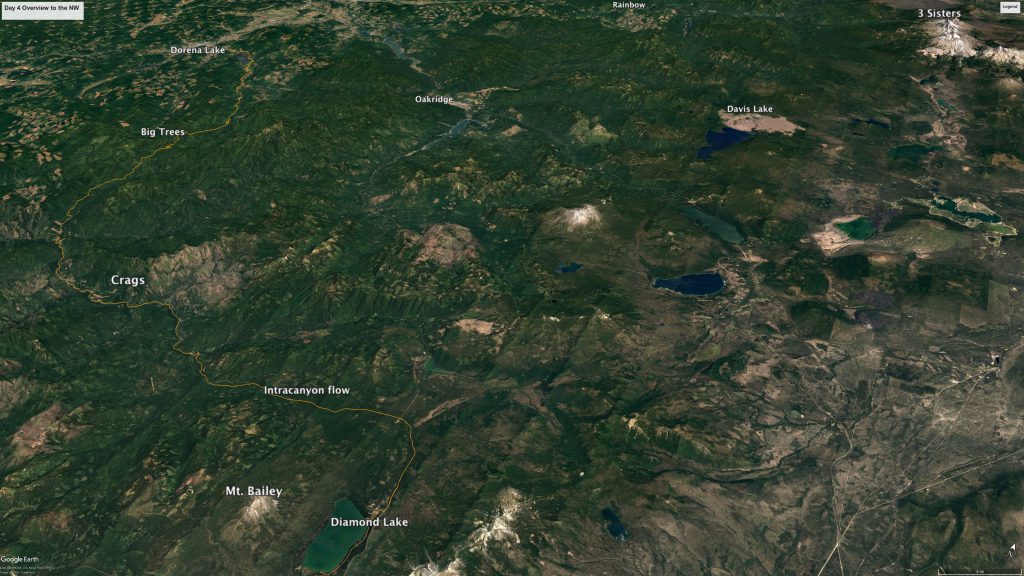 Figure 1. Overview of our route down the Umpqua River through the western Cascades. The contrast in vegetation between the dry east side of the Cascades and the wet, green west side is obvious.

Leaving camp on Day 4, we ride along the lakeshore and then up to Highway 138 over a small bump of lava that hems in the lake. For the first 12 miles on Highway 138, we descend gently across a wide flat valley. This broad valley is unusual for such mountainous terrain, where steep narrow canyon or glacial valleys are the norm. The valley is flat because we are riding across the top surface of an intracanyon lava flow. About 750,000 years ago, a huge volume of very fluid basalt lava erupted from vents north of Diamond Lake. The lava flowed into the system of canyons that had been carved by the North Umpqua River and its tributaries, and traveled 20-30 miles downstream. So much lava erupted that it filled many of these canyons to a depth of several hundred feet, and in some cases actually flowed back up tributary valleys. When the eruption finally ceased, miles of deep river canyon had been replaced by a barren smoking plain of cooling lava. The rivers that had previously flowed here were left to wander across the flat lava surface before cascading down the snout of the lava flow.

Until Whitehorse falls campground, we are riding on top of the lava surface. Once there we start to descend more steeply, as the canyon cuts down into the intracanyon flow. This point on the river is called a knickpoint, which is essentially a waterfall, cascade or steep stretch of river that is eroding back upstream. This knickpoint started at the downstream end of the lava flow 750,000 years ago, and has been steadily chewing its way upstream ever since.

We descend quickly through the intracanyon flow, which is about 400 feet thick here, and enter into a much narrower canyon, with steep cliffs visible through the trees on either side. Keep an eye out through this stretch for examples of columnar basalt. When thick layers of basalt lava cool slowly, the solid rock breaks into long, generally six-sided columns. These are familiar from famous locations like the Giant’s Causeway in Britain, or Devil’s Tower in Wyoming. You may catch some glimpses of columns in the intracanyon flows as we descend through the flow, or perched high on the canyon wall as we proceed into the older rocks below. Rain and snow that fall on the lava surface quickly disappear into the jointed lava, emerging as springs that feed the North Umpqua. The lava acts as a filter to remove sediment, resulting in the clear waters of the river. 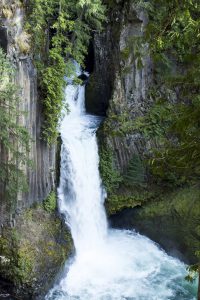 Figure 2. Beautiful basalt columns in the intracanyon flow can be seen at Toketee falls, a short hike off Highway 138.


Under the intracanyon flow, the rocks are part of the Western Cascades volcanics. These rocks were formed by volcanic eruptions driven by subduction, producing the same range of lava flows, cinder cones and ashflows as we have already seen along our route. The difference is that these are 30-40 million years old. Time and water have erased all of the original volcanic topography, obscuring the origin of the rocks. We will see outcrops of lava, welded ash, and volcanic mudflows, which look like concrete made with boulders. Although most of the Western Cascade’s rocks are hidden under thick soil or forests, we will see some spectacular crags of lava at mile 33, including Eagle Rock and the Old Man and Old Woman. These spires of resistant rock are probably ancient volcanic plugs, the last thick hard lava that filled the throat of a dying volcano. 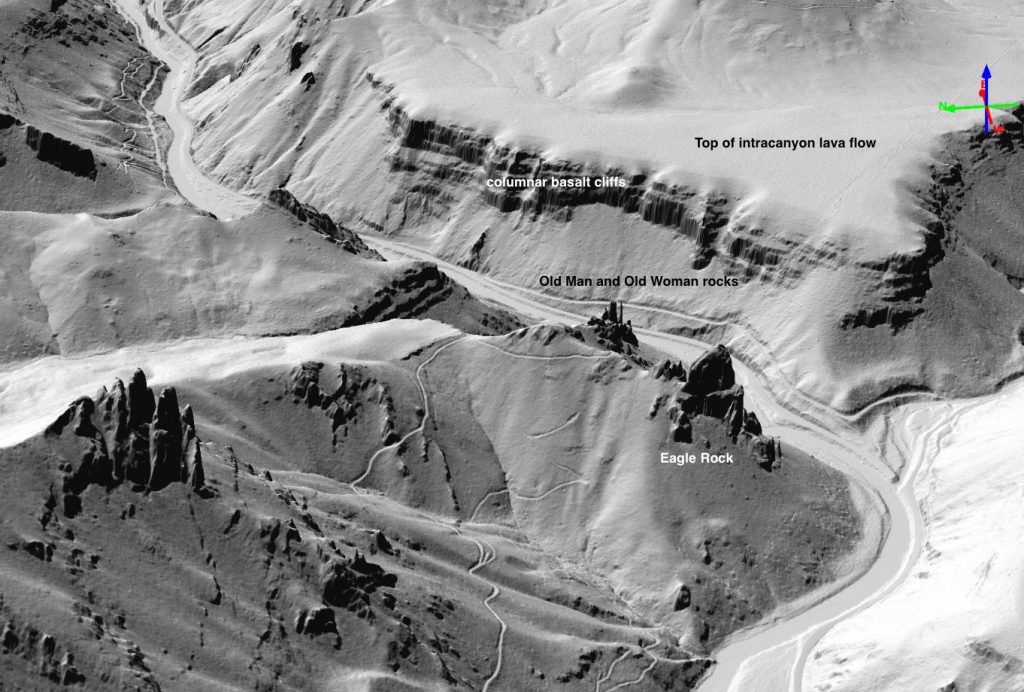 Figure 3. Perspective 3D lidar image of the North Umpqua River canyon near mile 33 of our route. The numerous sharp pinnacles are made of resistant lava 30-40 million years old. The flat terrain perched high above the river is part of the intracanyon flow from earlier in the day.

When we turn away from the North Umpqua River at Steamboat Creek (world famous for steelhead fishing) we will be preparing to cross over the drainage divide between the Umpqua and Willamette Rivers. This part of the west slope of the Cascades, like most of the range, is managed for timber harvest and although it may not be apparent from the road, we are riding through a patchwork of forest of different ages resulting from a century of clearcutting. Lidar data allows us to rapidly measure and display the height of the trees in the forest, showing the areas of different height trees that result from this history. The height is a good measure of age, and trees in western Oregon typically grow up to 6 feet a year. 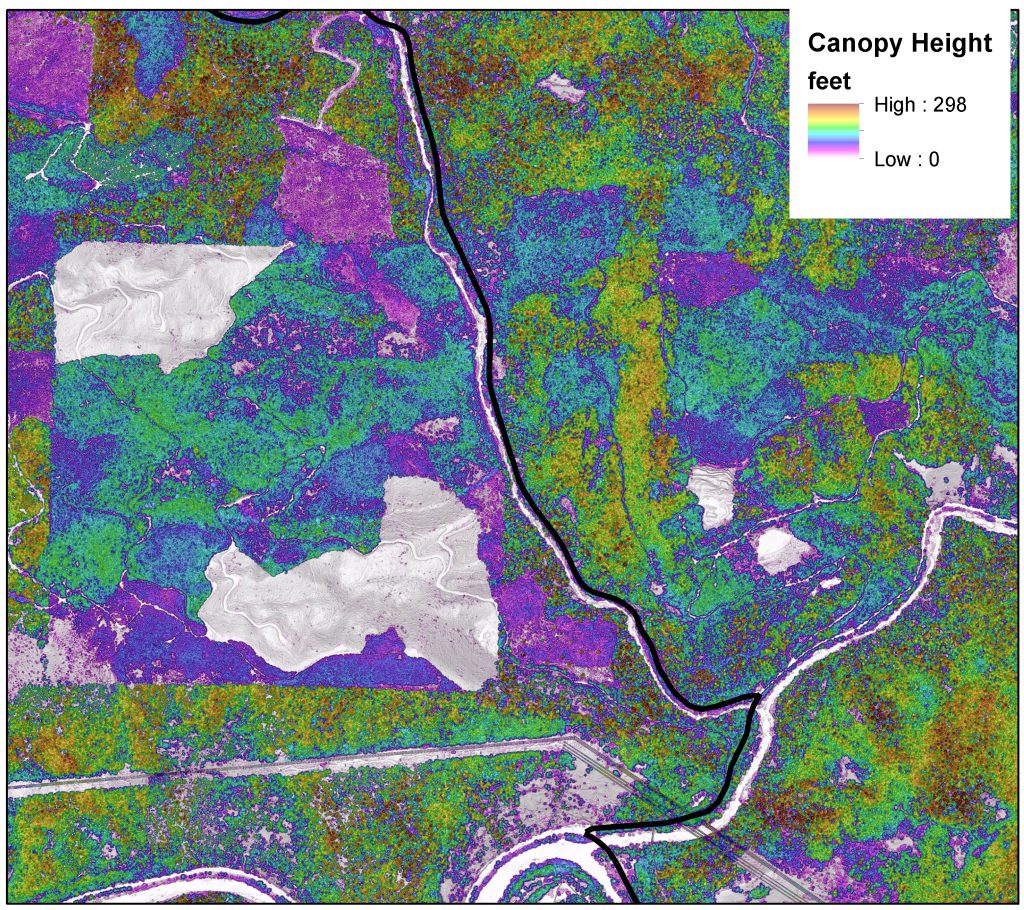 Figure 4. Lidar Canopy Height map along the lower reaches of Canton Creek. Colors denote trees of different heights. Areas in white are recent clearcuts, purple are recently planted trees 10-15 feet tall, with blue and green areas of increasing height. The areas with yellow and red are old growth remnants, where the red spots are trees more than 200 feet tall.

The lidar map also shows some remaining areas of old growth forest that has never been logged. In these areas we find huge Douglas Fir trees that are hundreds of years old and among the tallest trees anywhere. The tallest currently known Douglas Fir in Oregon is about 328 ft, or 100 meters. Shortly after we cross the pass between Canton Creek and Sharps Creek, the road will go right through an old-growth remnant. Many of these trees are more that 275 feet tall, and a few close to the road reach as high as 295 feet. 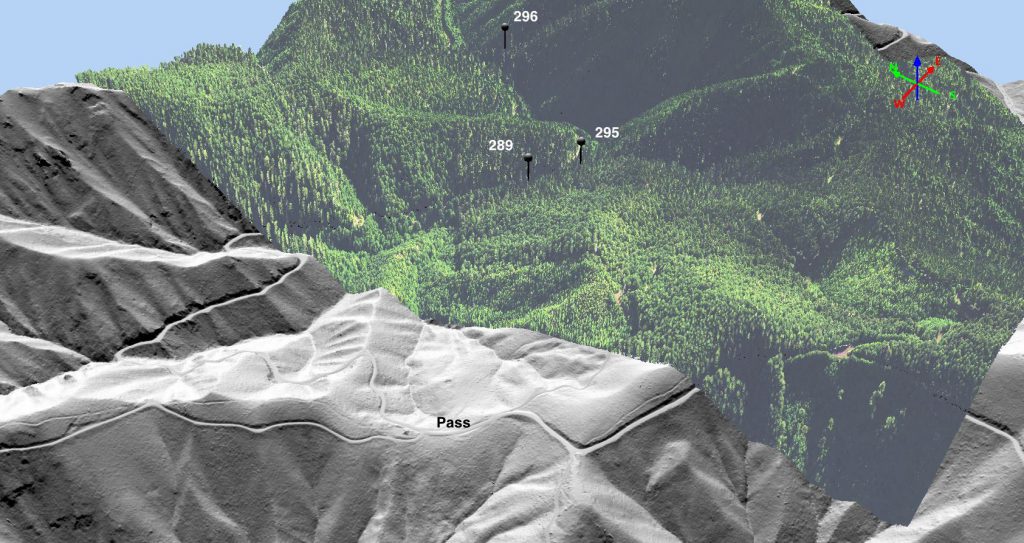 Figure 5. Big trees on the north side of the pass between Canton Creek and Sharps Creek, our last summit before descending to Dorena Lake. Huge old growth firs grow along the road.

The last miles of our route follows an old railroad grade, and there are numerous exposures of dark grey or black lava, with lighter colored tuff, and rubbly looking volcanic mudflows.