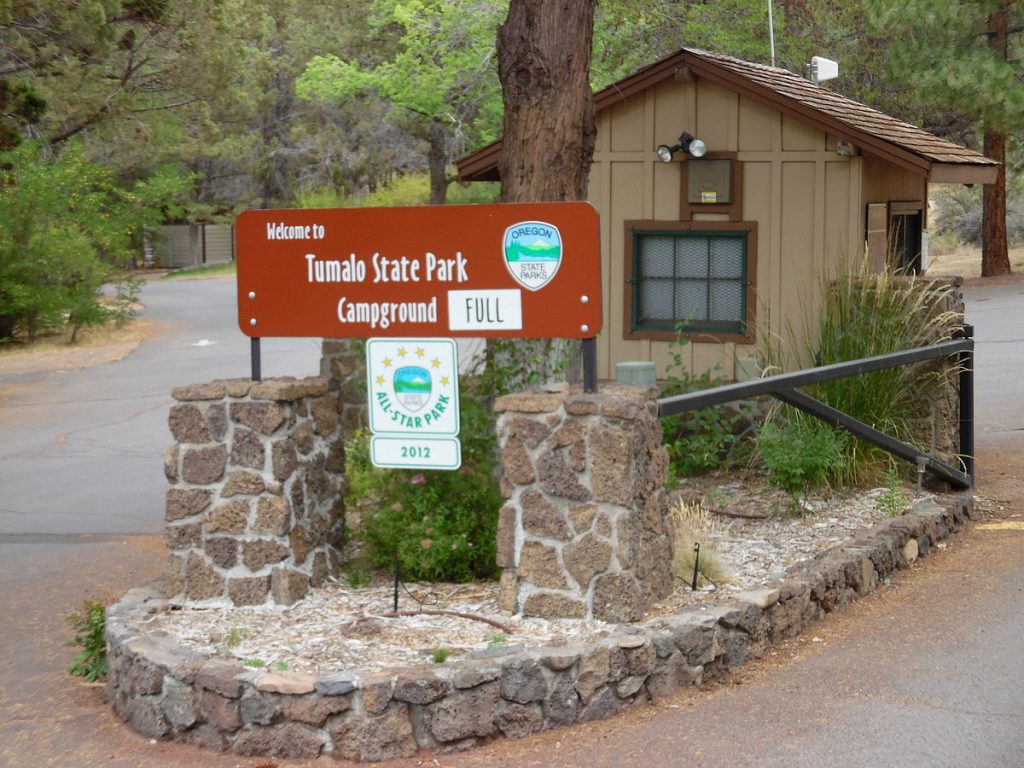 If you wake up with the warm sun on your face, to the rhythmic gurgling of a nearby river, as you watch a Townsend’s Warbler chasing a Mountain Chickadee from Juniper to Ponderosa to Sage, there’s a good chance you’re waking up in Tumalo State Park.

Central Oregon has no shortage of amazing places that keep visitors coming back again and again. Tumalo State Park is one of those special places. In fact, it’s firmly in our top 10. 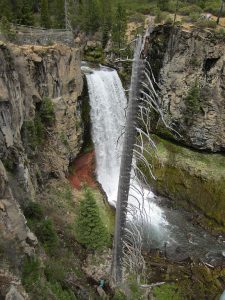 This 330-acre, four season park on the banks of the Deschutes River first opened its gates to visitors in 1954 and has been steadily improving ever since. Today, the park offers sites for tent camping, RV camping, private showers (with actual hot water!), bathrooms, and an amphitheater. And for those of us who want a unique way to not so rough it–Tumalo State Park is the only park in Central Oregon with yurts.

Thousands of visitors every year find it to be an ideal base camp for fishing the long stretches of gold medal water, golfing the many spectacular courses nearby, hiking miles of trails, and all the kayaking, swimming, tubing and general splashing around a family can handle. And when it comes to two-wheeled exploration, there are countless amazing bike rides and single-track trails in the area. 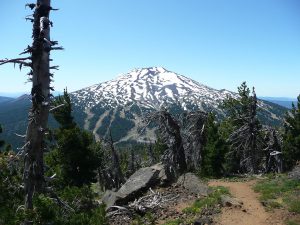 In addition to the endless activities in the beautiful country that stretches out in every direction from Tumalo, this park also happens to be geographically located in a darn-near perfect location. It’s simultaneously close to Bend, yet just far enough away. It’s 20 minutes from Sisters, 30 minutes from Smith Rock and only 45 minutes from the legendary pow pow of Mt. Bachelor. Saying Tumalo is centrally located would be an understatement.

As you’re trucking along Highway 20, you’ll no doubt notice that Tumalo is more than just the State Park–it’s also a community of somewhere in the neighborhood of 500 residents. 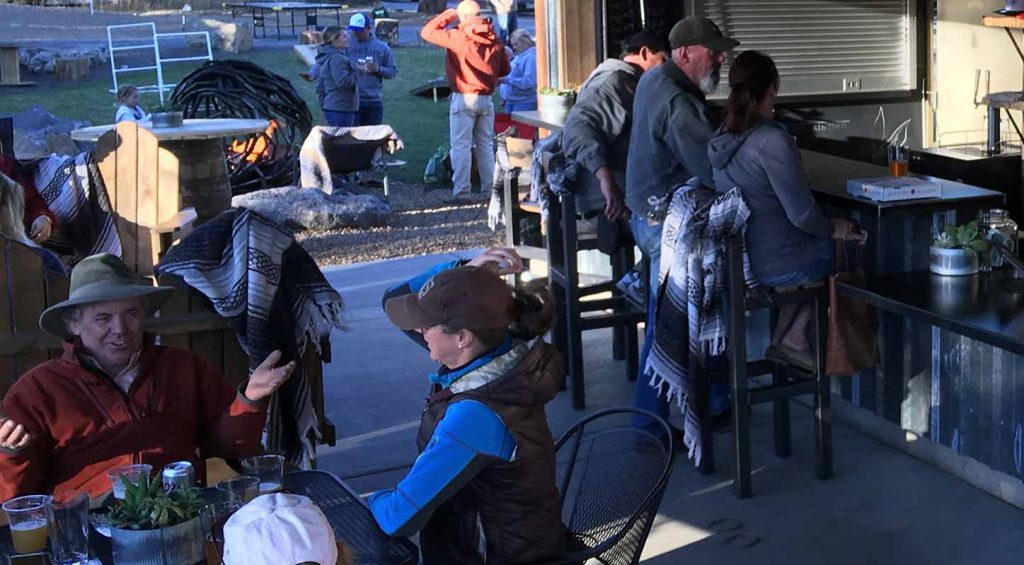 Tumalo may not be as cosmopolitan as nearby Bend, but it’s no backwater burg either. There is The Bite, a food cart pod with 3 carts, 12 taps, heated, covered seating, frequent live music and a fire pit as well as places to get a great latte, a 22oz Porterhouse grilled to perfection, an artisan woodfired pizza, or a chance to sample the wares of local craft distillers, Bendistillery.

There’s even a highly acclaimed PK-12 independent school called the Cascade Academy that includes a sprawling 21-acre campus in one of the most inspiring settings imaginable. The school will be lending Cycle Oregon their grounds, staff members, and students to help out during our stay there.

With each visit to Tumalo State Park, campers usually leave knowing they’ll be back again soon. Maybe it’s the water and the canyons. Maybe it’s Black Butte and Mt. Jefferson towering off in the distance. Or maybe it’s the endless fun to be had. Whatever it is, it’s well worth finding out for yourself.